I thought I should update what I've read so far, I'm still on schedule and The Book Discussion Scheme I belong to started up again last month, so at least one book choice every month will be from the BDS. 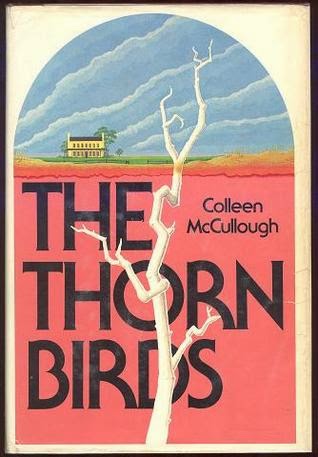 The Thorn Birds by Coleen McCullogh
Oh how I love this book, it's not the first time I've read it and it certainly won't be the last. I also watched the rerun of the TV mini series, perfect casting of Richard Chamberlain as Ralph De Bricassart I reckon.
"The Thorn Birds is a robust, romantic saga of three generations. It begins in the early years of this century when Paddy Cleary moves his wife, Fiona, and their seven children to Drogheda: an Australian sheep station, a quarter of a million well-stocked acres, owned by his autocratic and childless older sister. For more than half a century we follow their fates.

As background to the Cleary's family lives there is the land itself: stark, relentless in its demands, brilliant in its flowering, prey to gigantic cycles of drought and flood, rich when nature is bountiful. It is like no other place on earth, and binds fast those who have known it, however hard they try to break its hold." 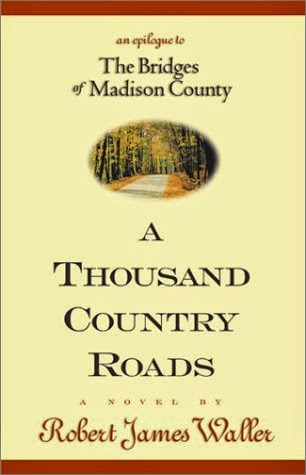 A Thousand Country Roads by Robert James Waller
The concluding part to The Bridges of Madison country by the same author.
Not entirely sure how I feel about this, part of me says the author should have left well alone, then part of me says great we get some closure on the characters. But a big part of me is feeling a little sad because the romantic in me didn't get the happy ending I was hoping for. But then life can be like that sometimes, chances missed and moments lost. What I do like about his way of writing though is that he makes it seem as if it's all real and not a work of fiction at all. I remember Googling after reading The Bridges of Madison County, looking for Robert Kincaid, I wasn't the only one it seems. A sign of a good writer then perhaps, that he can make us believe it's all true. 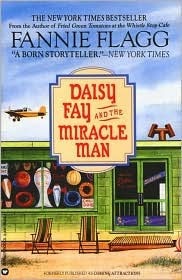 Daisy Fay and the Miracle Man by Fannie Flagg
" A coming-of-age story set on the Gulf Coast follows the misadventures of Daisy Fay, a straight-shooting girl with an eye for the bizarre. By the author of Fried Green Tomatoes at the Whistle Stop Cafe."
This was funny, frequently I had some laugh out loud moments. There were some flat moments but on the whole a good read. I will admit to not having read Fried green tomatoes at the Whistle Stop Cafe or seen the movie, at least I don't think I have, something I hope to remedy sometime. I got the book because I loved the authors name, not sure the significance of 'Miracle Man' in the title has though? It was also released under a different title, Coming Attractions which makes better sense. If you want a light hearted, funny and sometimes a bit tragic read, then give it a go. 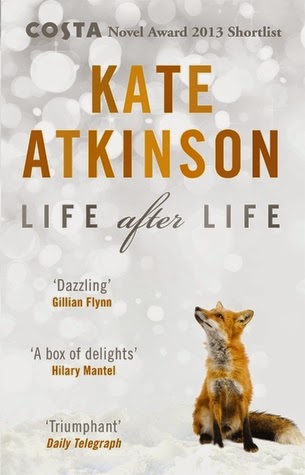 Life after Life by Kate Atkinson
"What if you had the chance to live your life again and again, until you finally got it right? During a snowstorm in England in 1910, a baby is born and dies before she can take her first breath. During a snowstorm in England in 1910, the same baby is born and lives to tell the tale. What if there were second chances? And third chances? In fact an infinite number of chances to live your life? Would you eventually be able to save the world from its own inevitable destiny? And would you even want to? '

I have mixed feeling about this book, it was February's Book Discussion Scheme choice, 'I read to page 210 and the darkness came.....I fell asleep! If I wasn't reading this for the book discussion scheme I would have stopped. I found I was getting annoyed every time I read the line 'and the darkness came....' Just when I thought the storyline was gaining some momentum it ended and we started all over again, like Deja vu on steroids. Should the darkness come for me and I am reincarnated then I doubt I would read it again.'
I wrote the above review before we discussed it at book club, it made for an interesting discussion and the group were quite divided on it. It was a cleverly put together book albeit confusing at time, it certainly demanded your full attention otherwise the reader would have been completely lost. Kate Atkinson does write extremely well, probably the main reason why I persevered.
Don't overlook this book, give it a read, make up your own mind. 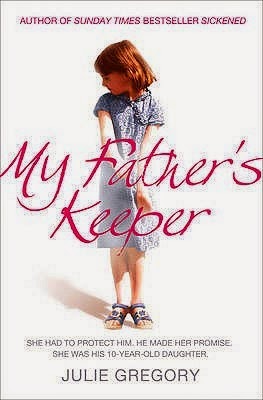 My Father's Keeper by Julie Gregory
I didn't like this, I do feel for the awful lives they had growing up but I found it so incredibly depressing and yet I was unmoved by it, a contradiction in terms I know. It's hard to determine why I didn't like it, I read Dave Peltzer's books some years ago and was distraught after reading those, this didn't have the same effect for me, not that I was looking to be distraught of course.
I applaud her however for making a success of her life under such an awful start in life.

That's me up to date and I need to start the next book soon.....so many books so little time.

Keeping you up to date with The Webbers living a life at the beach at 10:32 am

I love reading your comments and I thank you for taking the time to write them. I do my very best to reply to every one of them right here on the blog. When you leave your next comment tick the 'email follow up comments' and then you'll get any replies I leave. Thank you for reading my blog.

Rules to live by 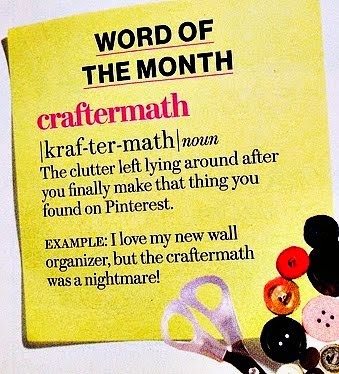 The Webbers living a life at the beach
Hamilton, New Zealand
Welcome to Living a Life at the Beach, a blog that is not dedicated to any one thing in particular just to our life here in New Zealand. We immigrated to New Zealand from the UK in April 2004, knowing that there was more to life that the usual rat race we came here to find a better lifestyle, and find it we did. We have lived on two lifestyle blocks, our first for 3 years and the last for 12 years, with our Boer goats, Dexter cattle and chooks. We've shared our home with pets past and present, the dogs Bonnie, Clyde, Max and the cats Tiger, Squidge, gone but not forgotten. Still in our lives is Jinx the 11 year old cat and our new family members, dogs, Turbo and Dot. Our son Michael married Natasha in December 2018 and they are now Living their good Life at the farm, in March 2020 we moved to Raglan to Live a Life at the beach. Our timing sucked though as about 3 weeks later the world went into lock down due the Covid 19 virus. So how we all move forwards from that only time will tell. So thanks for stopping by for a read you're very welcome, a big hello to you. Don't forget to leave a comment and say hello back. Love from The Webbers x

...you can click on the photos to make them bigger! Go on, I dare ya! 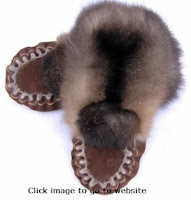 Customised moccasin slippers from sheepskin or possum fur, baby booties and novelty items. Everything you need to keep your toes and other bits warm throughout the winter. Kozi Toez product range offers unique gifts or just pampering for yourself.